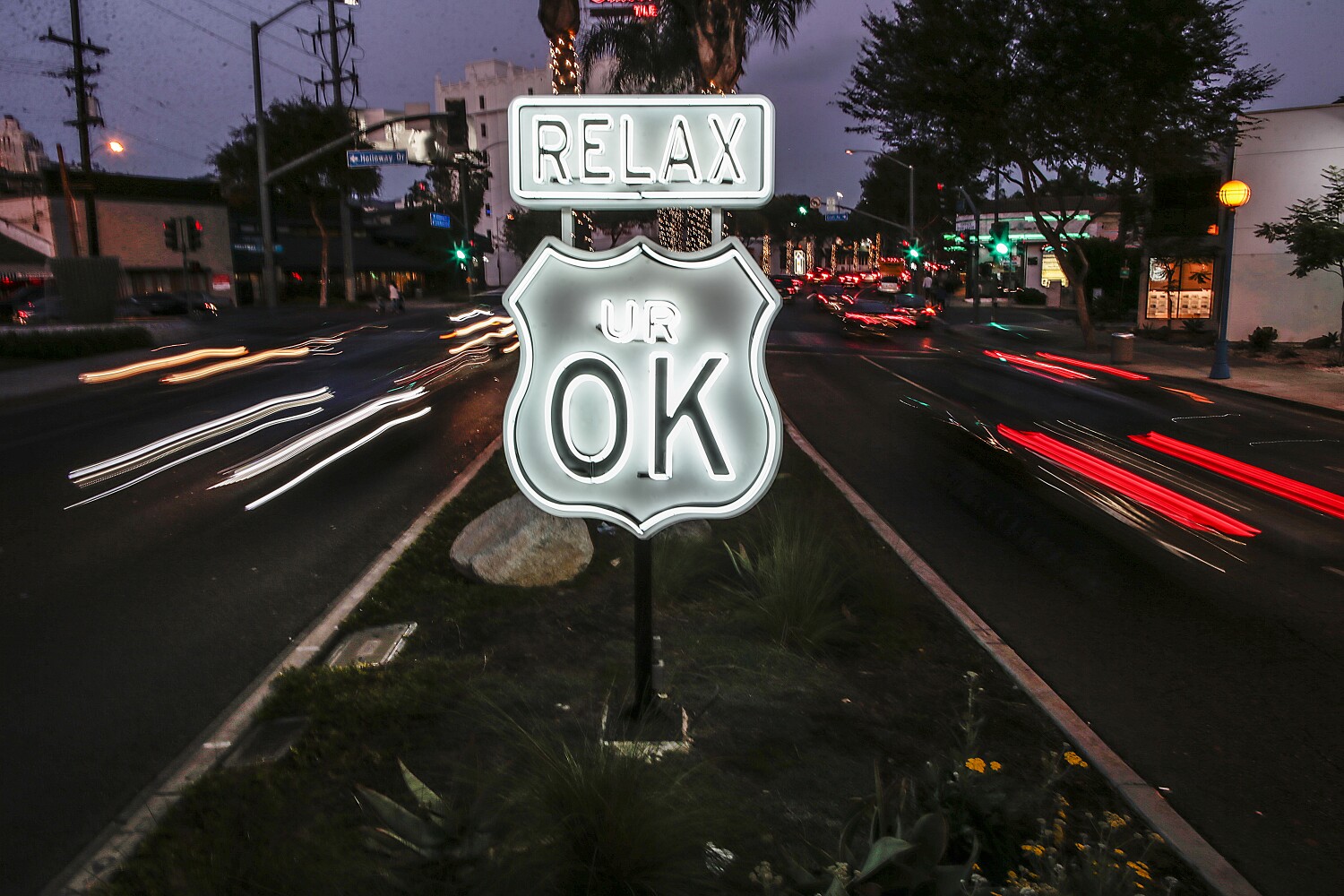 In response to nightlife safety concerns, a new initiative is underway in West Hollywood to stem the problem of spiked drinks and the sexual predators who spike them.

The city began distributing date-rape drug test kits Monday to venues that serve alcohol and to some patrons. The packages contain tests that detect whether someone’s drink has been drugged, also referred to as “roofied” — meaning dosed with Rohypnol (flunitrazepam) or a similar drug.

“This prevention can literally save someone’s life,” West Hollywood Mayor Pro Tem Sepi Shyne said. Shyne and Councilman John Erickson proposed the initiative to the City Council in February, and it passed with unanimous approval.

Shyne also hopes the tests can act as a deterrent to any and all predators.

Each kit contains 10 tests that detect gamma hydroxybutyrate, also called GHB, or ketamine, two commonly used date-rape drugs. Testers drop a small amount of liquid from their drink onto the testing patch, which turns blue or red if drugs are present. Restaurants and bars are free to display or advertise the kits as they choose, Shyne said.

The city handed out about 400 kits on Monday, a spokesperson for West Hollywood said, with additional distribution planned for the future. Bars and restaurants can also request more kits from the city.

The Abbey bar in West Hollywood confirmed that it received some kits Monday, but it did not offer additional comment.

The decision to roll out tests comes amid anxieties around safety, particularly among official and unofficial reports of people who believe they were “roofied” while out in West Hollywood. According to a report by the City Council in January, the Los Angeles County Sheriff’s West Hollywood station received 30 reports between 2016 and 2021 in which a victim believed their drink was spiked. Seven reports were made in 2020, and four reports were made in 2021.

All but one of these reports involved allegations of sexual assault, specifically rape.

Given that the majority of sexual assaults go unreported, the actual numbers are sure to be far higher.

The city purchased about 2,500 test kits in total and budgeted about $15,000 for the program in the 2021-2022 fiscal year, which includes support for the rollout. There is no additional funding in place for next year, but Shyne said that she hopes the program can continue if it proves successful.

Last year, the city passed an ordinance for bystander intervention training for alcohol servers at West Hollywood venues. According to Danny Rivas, the city’s director of community safety, 1,900 employees have completed the training since it launched in March, with at least 400 more expected to take the course.

Running for Weight Loss ᐅ How Christian Made it Happen

The Biden administration explicitly links a fresh round of US sanctions to failure to restore the 2015 Iran nuclear agreement. Washington, DC – The Biden

Lift & Tone Your Booty in 4 Weeks

grow your booty Get ready to wake up your glutes! The 2022 Booty Challenge is going to help you lift, tone, and build your best